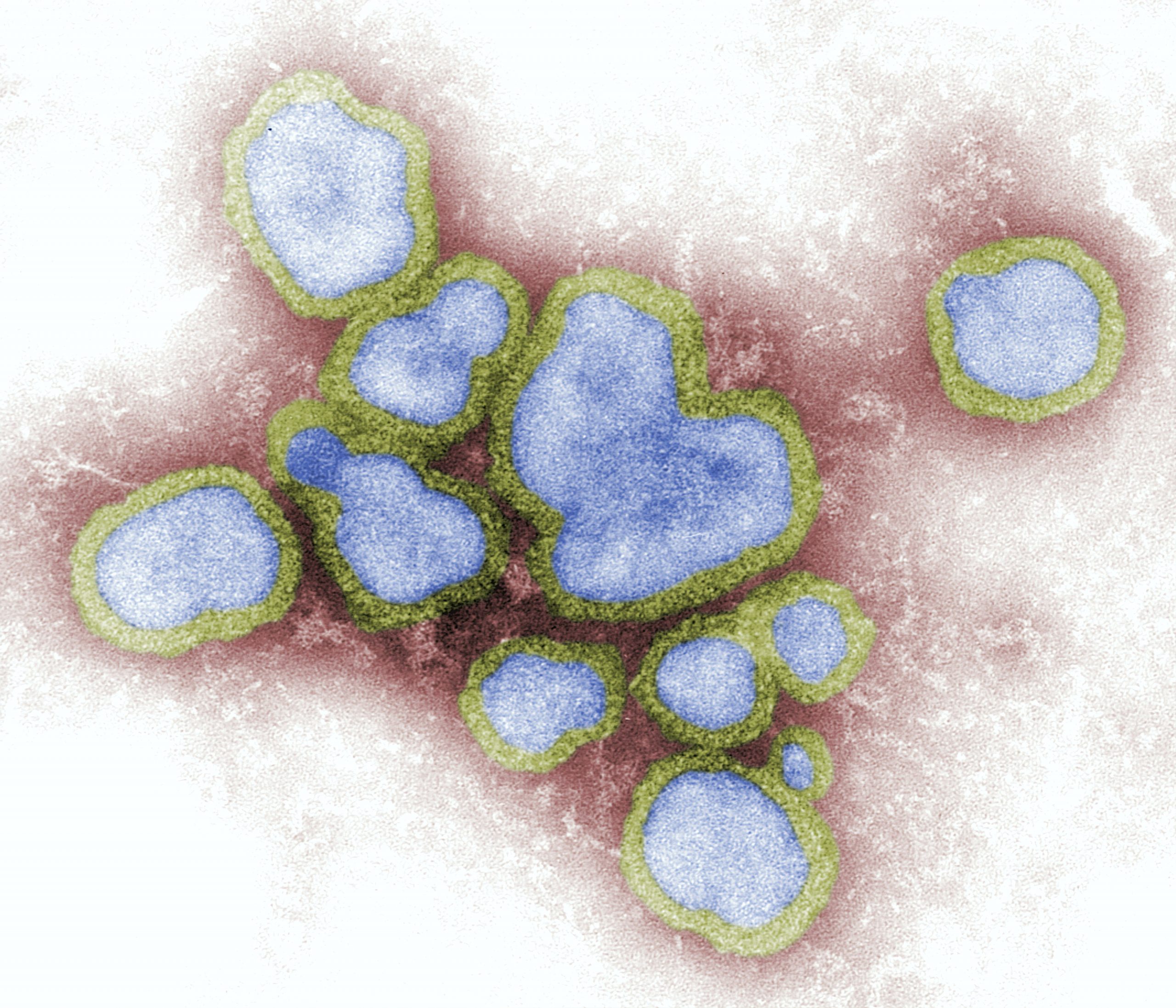 Impacts of the 1918 flu on survivors’ nutritional status: A double quasi-natural experiment

This study assesses the effects of 1918 flu exposure in utero and early childhood in adult life. Using a unique set of events that took place in Puerto Rico during 1918–1919 which generated conditions of a “double quasi-natural experiment”. They exploit these conditions to empirically identify effects of exposure to the 1918 flu pandemic and those of the devastation left by an earthquake-tsunami that struck the island in 1918. Because the earthquake-tsunami affected mostly the Western coast of the island whereas early (in utero and postnatal) exposure to the flu was restricted to those born in the interval 1917–1920, they use geographic variation to identify the effects of the quake and timing of birth variation to identify those of the flu.

They use PREHCO (Puerto Rican Elderly Health Conditions) data base. The study uses a multistage, stratified sample of the elderly population residing in Puerto Rico in the year 2002 with oversamples of regions heavily populated by people of African descent and of individuals aged over 80. A total of 4,293 in-home face-to-face target interviews were conducted between May 2002 and May 2003 and a second wave data were collected during 2006–2007. The overall response rate was 93.9%. Their analyses use a subpopulation aged 74+ at the time of first interview, e.g. those born between 1896 and 1927.

There are two important contributions to this research:

1. First, unlike most fetal-origins research that singles out early nutritional status as a determinant of adult health, they hypothesize that the 1918 flu damaged the nutritional status of adult survivors who, at the time of the flu, were in utero or infants.

2. Second, they target markers of nutritional status largely set when the adult survivors were infants and young children.

The pandemic mainly affected women (and therefore their babies) and those who were affected by the earthquake-tsunami.

The 1918 flu affected less in those areas with better conditions and that were less affected by the earthquake-tsunami.
This study provides empirical evidence that the 1918 flu not only affected fetuses but also postnataly.