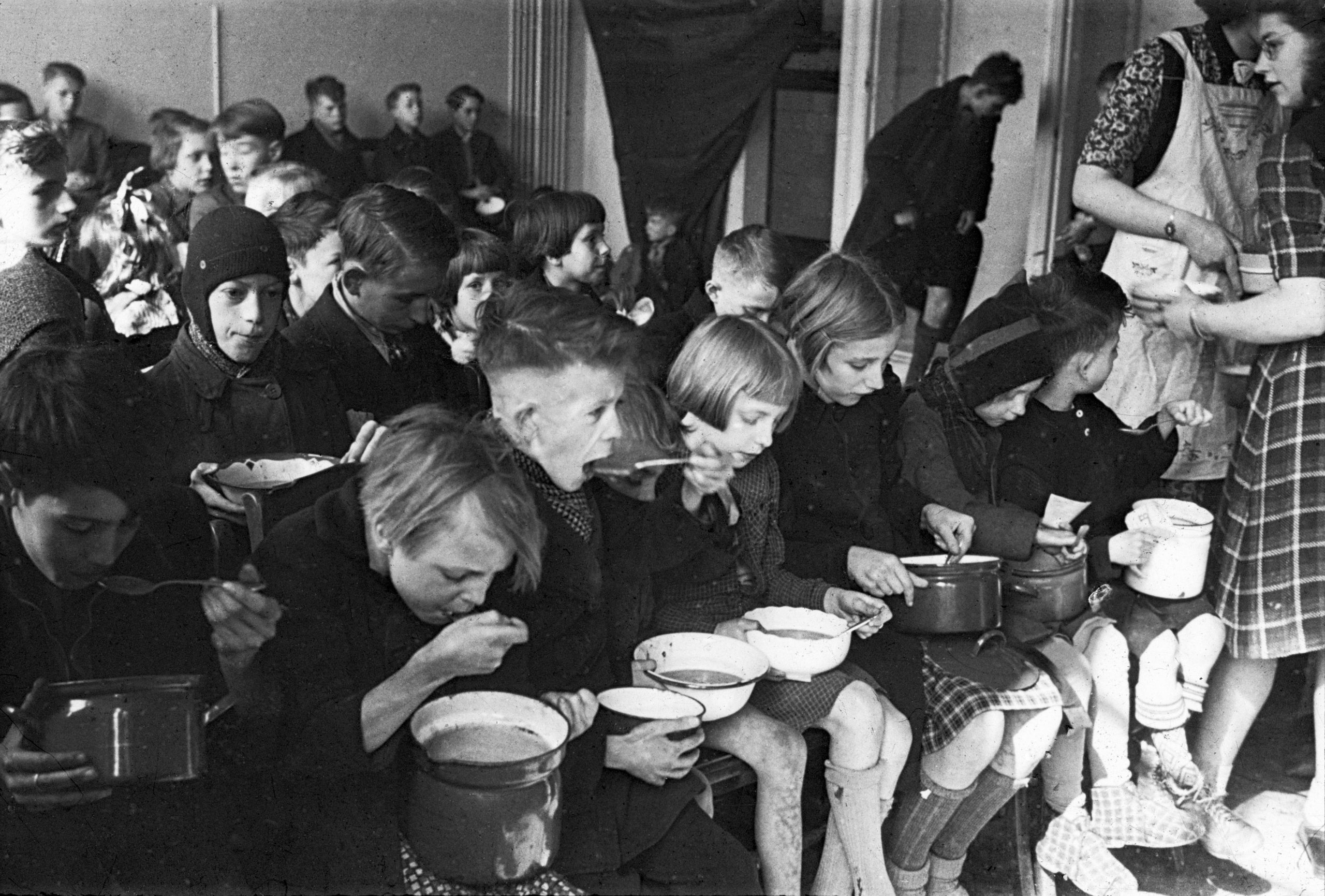 ECHO researcher Daniel Ramírez Smith has participated in two international studies that measure the critical effects of wars and famines on the development of persistent diseases in adulthood.

According to these two studies, published on Population and Development Review and Social Science & Medicine, adult health is partly determined by the conditions of the first stages of life, including those that occurred before birth and, in addition, the most important mechanisms through which it can be influenced are epigenetic (external factors that can affect to the expression of genes without modifying the DNA).

“Traditionally, there was evidence that the uterus was the critical period of vulnerability. These studies show that the uterine period is the most critical; but also that in childhood there are vulnerabilities to development that can be permanently altered by extreme exposure such as war or famine” explains Daniel Ramírez, ECHO researcher at the CSIC’s Institute of Economics, Geography and Demography (IEGD).

Impact of war and famine on health

The results of the studies prove that exposure to war accelerates the appearance of cardiovascular diseases, hypertension, high cholesterol and diabetes, which will develop an average of 2.2 years earlier in exposed people. And that, in addition, its effect on health varies depending on the time of exposure (the period in the womb and the first two years of life being especially critical).

War and malnutrition continue to ravage the lives of millions of children around the world, especially in Africa, Asia and the Middle East. If exposure to war more than 75 years ago had lasting impacts on the health of Europe’s adult population, children exposed to these hostilities today will suffer the health consequences long after the bombs and bullets have stopped.