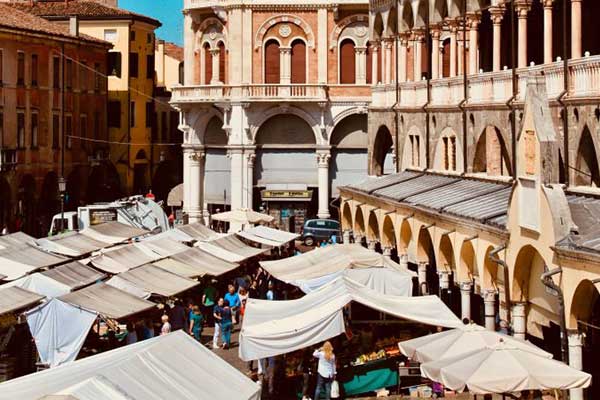 The European Association for Population Studies (EAPS) is a unique, international and interdisciplinary forum for population studies with a special focus on Europe. EAPS is an independent scientific association of individual members and affiliated institutions, founded in 1983.

​EAPS organizes the European Population Conference, which takes place every two years, as well as many other activities.

EAPS has granted its auspices to several collaborative initiatives, such as:

The European Population Conference (EPC) is the largest European conference for population research. Approximately 900 participants from all over Europe and overseas are expected.