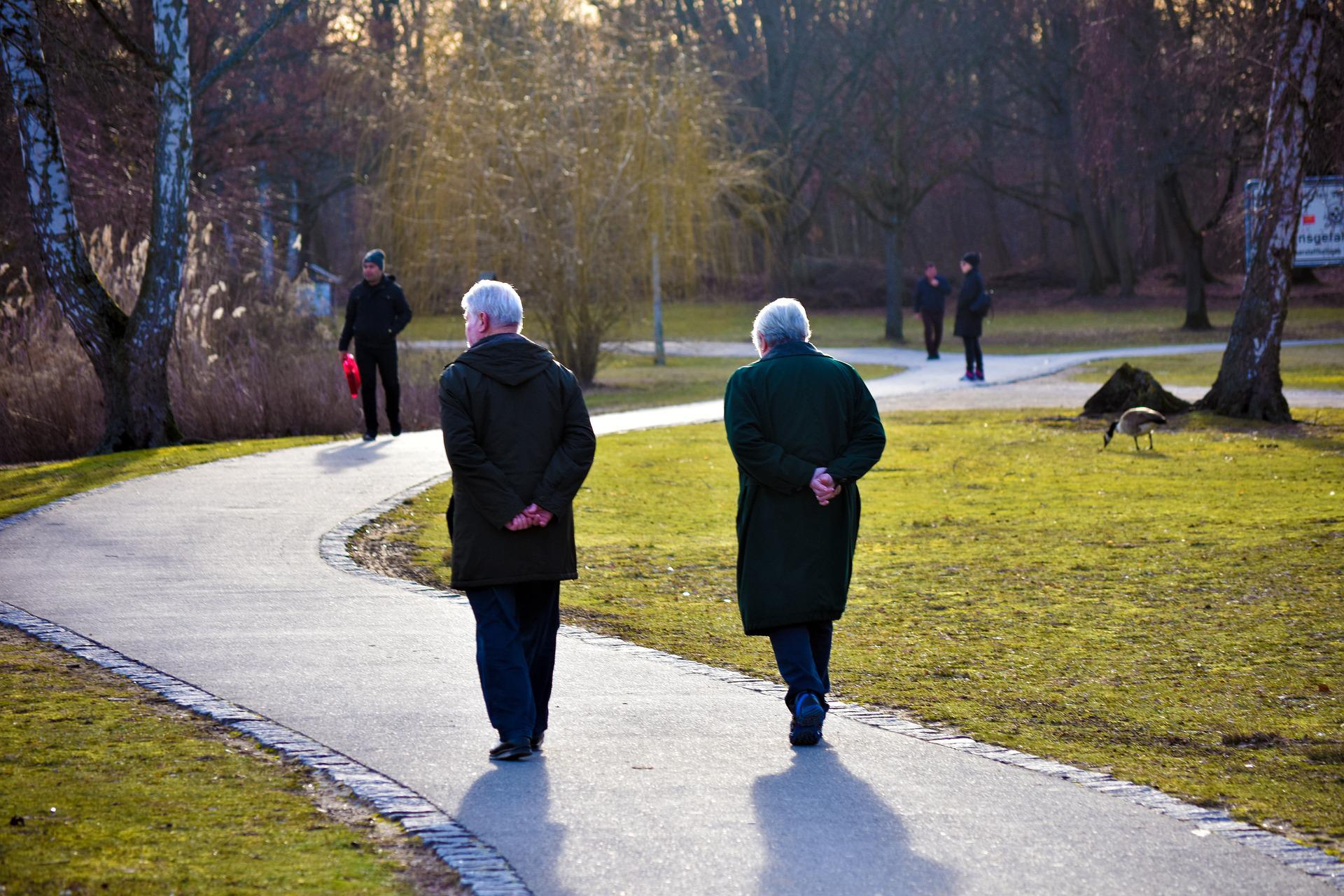 Using medical indicators to determine the biological age of an individual

ECHO IP Alberto Palloni jointly with ECHO collaborator Hiram Beltrán-Sánchez propose two ways to estimate biological age with greater predictive power than those already existing and synthesize information from health measures such as height, weight or blood pressure. The work, which is published in the journal PNAS Nexus, shows that biological age can predict a person’s life expectancy.

Differences in health status between individuals at advanced ages are the result of genetic predispositions and physiological responses to lifestyle, diet, or quality of sleep throughout life. Chronological age is an indicator that reflects the general risks of morbidity and mortality. However, it is only a rough indicator of physiological deterioration. An alternative is to attend to biological age, an indicator of accumulated biological change that is reflected in the markers of the main physiological systems.

“Having a biological age greater than chronological age implies a greater risk of dying at an early age,” explains Alberto Palloni, ECHO IP at the Institute of Economics, Geography and Demography (IEGD-CSIC). According to Palloni, “the calculation of biological age is relatively easy because information obtained routinely is used: height, weight, blood pressure and biochemical blood measurements, such as glucose or cholesterol. This could help early diagnosis of physiological deterioration and anticipate potential health problems and other underlying health conditions.”

The impact of a greater biological age

In the work, in which, in addition to the CSIC, scientists from the University of California in Los Angeles (UCLA) and the University of Wisconsin participate, the largest health database in the United States, the National Health, has been used. and Nutrition Examination Survey, which includes information on 9,389 men and women between the ages of 30 and 75. These individuals were interviewed between 1988 and 1994 and different health measures were taken during those years. In addition, they were followed up until December 2015 to find out how many of them had died.

“The analyzed data suggest that physiological deterioration progresses more rapidly among women, people with less education, and people of Mexican origin and non-Hispanic Afro-descendants in the United States. In other words, the most disadvantaged individuals have a higher biological age and, therefore, accelerated aging”, comments Hiram Beltrán-Sánchez, professor in the Department of Community Health Sciences at UCLA.

Biological age indicators are already beginning to be used in the clinical area. “Those that use biological information like the one we propose and epigenetic indicators have been implemented as alternative measures of people’s biological age. These indicators, which are usually called biological clocks, are used as measures of the possible physiological deterioration that the patient has accumulated and would be related to the development of future diseases”, points out Palloni.